Hello there, I’m a guy in his mid-twenties currently living on Åland(The small island between Finland and Sweden). I moved here from Finland in 2014 to start school but ended up working in logistics instead.

So this site then? It’s a project I’ve been thinking about for a few years now and never done anything about it. The main thing I want to do is to start a Youtube-channel where I play games with my friends and do kind of a bit of vlogging. Focus is going to be mainly on computers for the simple reason that I want to learn more about computers in general, so there will be programming, video- and image-editing, networking etc… I also have a few other projects that I’ll share like right now I have a wrecked VW Golf VR6 that I bought for cheap in order to repair it. Anyways I saw that starting a “blog” would be a great starting point and I already had a domain for mucking about with PHP and MySQL.

So that’s me, I’ll hold off on the youtube-channel to start with to see if I can keep a blog updated and if I actually have some interesting stuff to share with the world.

If you want to contact me you can send me a mail at Tobbe@urbanw.org

Over and out,
Urban 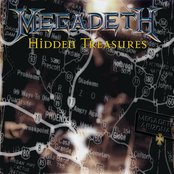 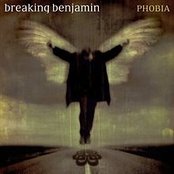 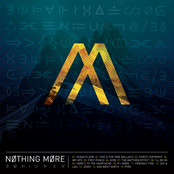 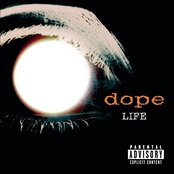