So I’ve been kitting up for the upcoming season of Airsofting. It all started with a new gun, they had a “demo” tactical AK for sale at Wizeguy action shop in Uppsala. So I snagged that one and after that, it derailed 😂

I also got an actual magdump for my rig and some new magpouches because with the new gun I also got a 5-pack of 120 round midcap magasines and the magpouches I got with the rig was supposedly going to fit 2 AK mags each but they barely fit one.

I’m aiming for some weekend games maybe next weekend or the one after that. Before I go I’ll have to cut a new lens for the protector for the sight. the clear one was broken when it arrived and the yellow one doesn’t work for me.

As you can see in the background I’ve also bought a couple of Lego-sets. You can never be too old for Lego 😂 I wanted to buy some at christmas because I found a set with a truck pulling a trailer with a helicopter on it, but I didn’t buy it then and after that they didn’t have it in stock anymore, but lo and behold when I was in Uppsala to pick up the AK I found that exact set and I had to get it.

All the parts I ordered for S80 has also been installed except for the front springs since they delivered one spring that was correct and one that was just slightly too big. Right now it seems as they’re gonna send me a replacement on warranty. I also didn’t get any rear shocks even though I ordered them.

I was gonna post a proper picture of the S80 since I got it washed, but then I went driving on an infamous dirt road back home in Ostrobothnia now it’s brown instead of red. Well maybe later, I’d still need to give it a proper handwash and maybe even polish a bit.

P.S. I was thinking about getting a cheap actioncamera to strap to the gun or my helmet and record some gameplay. Sound off in the comments below if that’s something you’d like to see. 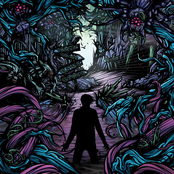 The Downfall of Us All
A Day to Remember
5 hours 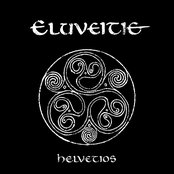 A Rose For Epona
Eluveitie
5 hours 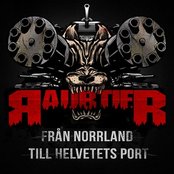 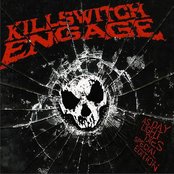 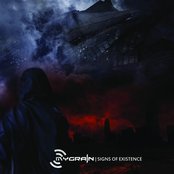