Well I’m bad at this.

Anyways just before easter me and my better half went to pick up a new car! My old Renault is giving up the ghost and it was time to get something bigger anyway, So now Hana is a proud owner of a VW Passat 1.8t(Even though I’m daily driving it, Hella fun car) and the Renault will be used as secondary when we need two cars until it totally breaks down.

During easter i had a friend from Finland over for a “LAN-Party”, we were supposed to be more people but the other two pulled out the day before. So we played some games, had some beers and whisky and talked about old times(and new!). I was thinking about streaming while gaming but we mostly spoke swedish and my friends aren’t keen on speaking english if they dont have to.

Some streams might be upcoming in the weekend at twitch.tv/urbanwesterback. There will probably be some GTA V, Killing Floor 2 and Euro Truck simulator 2. 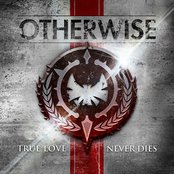 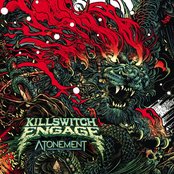 As Sure As The Sun Will Rise
Killswitch Engage
2 hours 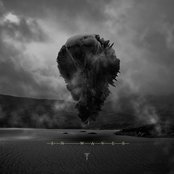 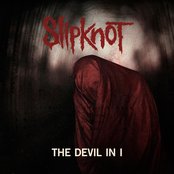 The Devil in I
Slipknot
2 hours 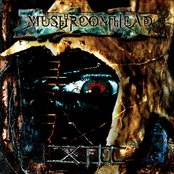